I wanted to read a classic of African-American literature during February and the solution was found when the New York Times Style Magazine’s T Book Club chose Passing (1929) by Nella Larsen as its monthly selection. The slim novel — really more of a novella — is set in the 1920s and explores the practical and emotional ramifications when a pair of black women meet by chance after many years and one discovers that the other has been passing as white ever since she disappeared from the neighborhood where they grew up. 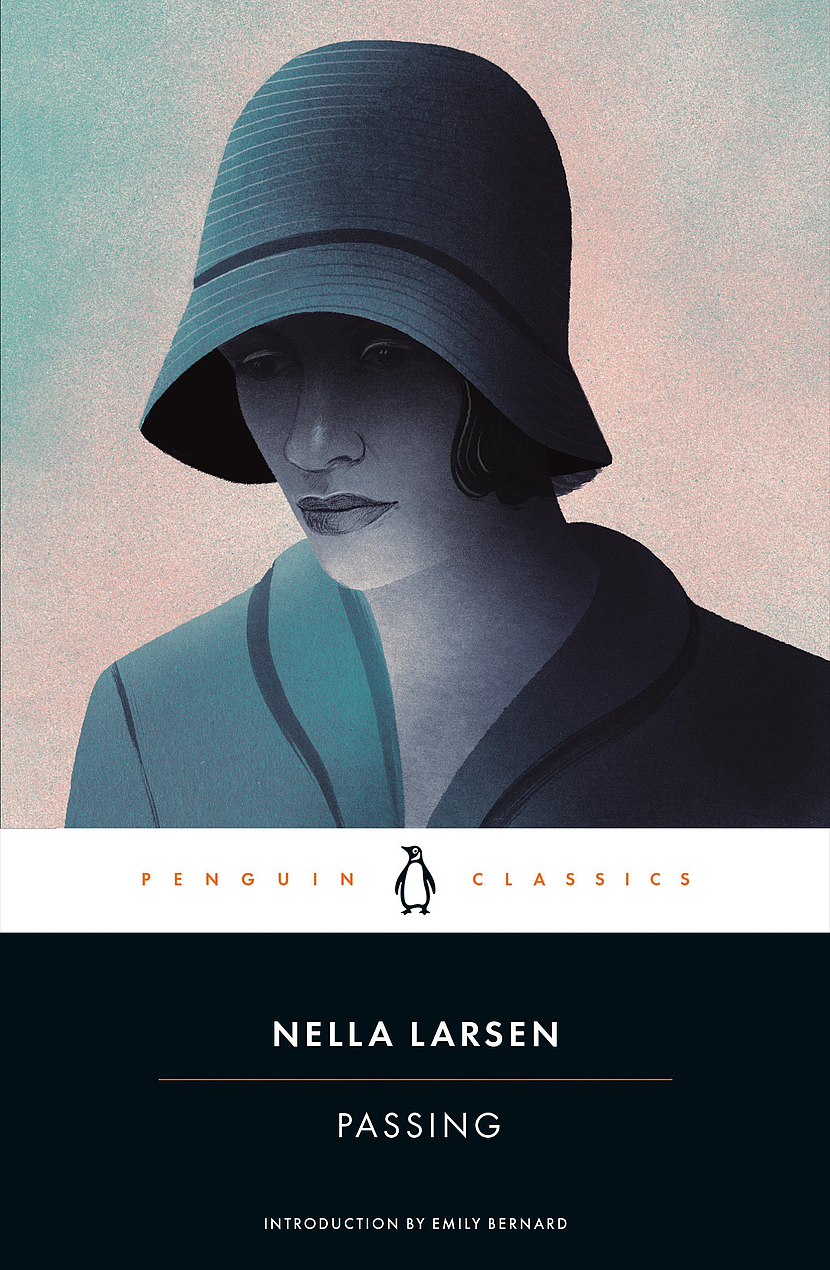 For Irene, who narrates the story, her childhood friend Clare’s choice to pretend to be white raises complicated feelings within her. On the one hand, she herself has been known to occasionally present as white in situations where she would not be welcome as a black woman — certain restaurants or businesses, for example. On the other hand, she is proud to be black, and having married a black doctor and living a comfortable life in the Harlem Renaissance community in New York City, spends much of her time working to raise money to help disadvantaged fellow black Americans. She can’t help viewing Clare’s passing as a repudiation of the pride ‘Rene feels about being black.

Despite Irene’s disapproval of Clare’s life (and the fact that Clare’s husband is an unrepentant racist who has no idea his wife is not white) she can’t help feeling a begrudging admiration and liking for Clare. There are hints that there may even be some sexual tension between them, although this 1929 book does not explore the topic beyond slight hints and suggestions that may be my 21st century brain imposing current cultural norms on the past.

The briefness of the book was a source of some frustration to me. It felt that we never got to the real heart of how and why Clare chose to live her life the way she did. That feeling was compounded by the ambiguous and somewhat abrupt-seeming ending, which I am still unsure of even now. None of that should deter a reader who is interested in exploring the realities of race in 1920s America, though. Short as it is, Passing packs a punch and is well worth spending time with, however brief.